The new version of CoreUI is available. Please check 4.1 docs.

A brief overview of CoreUI's features and limitations for the creation of accessible content.

CoreUI provides an easy-to-use framework of ready-made styles, layout tools, and interactive components, allowing developers to create websites and applications that are visually appealing, functionally rich, and accessible out of the box.

The overall accessibility of any project built with CoreUI depends in large part on the author’s markup, additional styling, and scripting they’ve included. However, provided that these have been implemented correctly, it should be perfectly possible to create websites and applications with CoreUI that fulfill WCAG 2.0 (A/AA/AAA), Section 508 and similar accessibility standards and requirements.

CoreUI’s styling and layout can be applied to a wide range of markup structures. This documentation aims to provide developers with best practice examples to demonstrate the use of CoreUI itself and illustrate appropriate semantic markup, including ways in which potential accessibility concerns can be addressed.

CoreUI’s interactive components—such as modal dialogs, dropdown menus and custom tooltips—are designed to work for touch, mouse and keyboard users. Through the use of relevant WAI-ARIA roles and attributes, these components should also be understandable and operable using assistive technologies (such as screen readers).

Because CoreUI’s components are purposely designed to be fairly generic, authors may need to include further ARIA roles and attributes, as well as JavaScript behavior, to more accurately convey the precise nature and functionality of their component. This is usually noted in the documentation.

Content which should be visually hidden, but remain accessible to assistive technologies such as screen readers, can be styled using the .sr-only class. This can be useful in situations where additional visual information or cues (such as meaning denoted through the use of color) need to also be conveyed to non-visual users.

For visually hidden interactive controls, such as traditional “skip” links, .sr-only can be combined with the .sr-only-focusable class. This will ensure that the control becomes visible once focused (for sighted keyboard users).

CoreUI includes support for the prefers-reduced-motion media feature. In browsers/environments that allow the user to specify their preference for reduced motion, most CSS transition effects in CoreUI (for instance, when a modal dialog is opened or closed, or the sliding animation in carousels) will be disabled.

This is one-time offer! 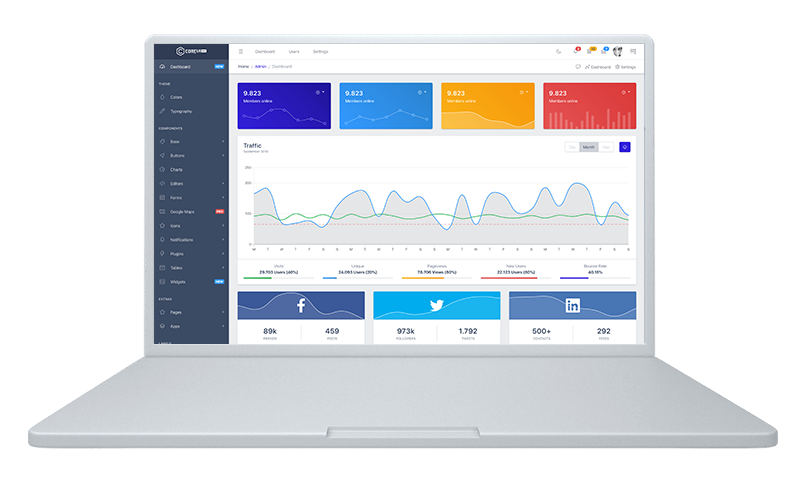 You’re in good company. CoreUI powers thousands of apps at some of the smartest companies around the world. 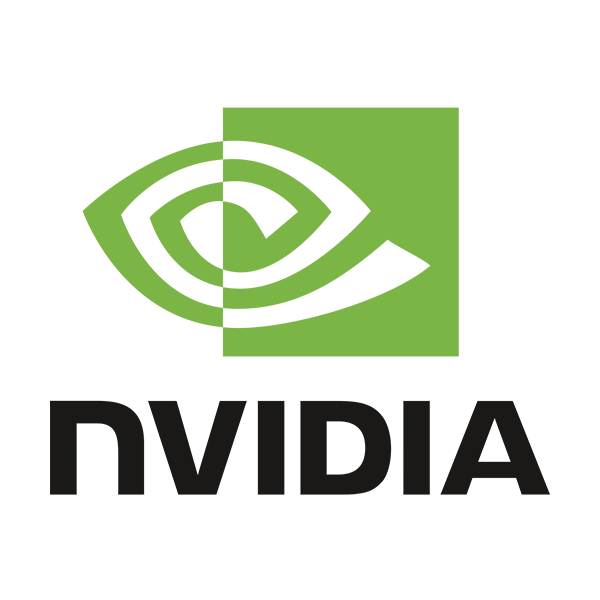 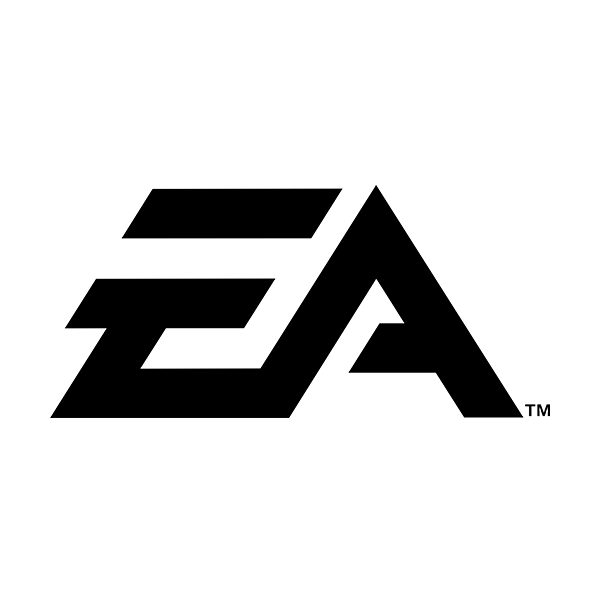 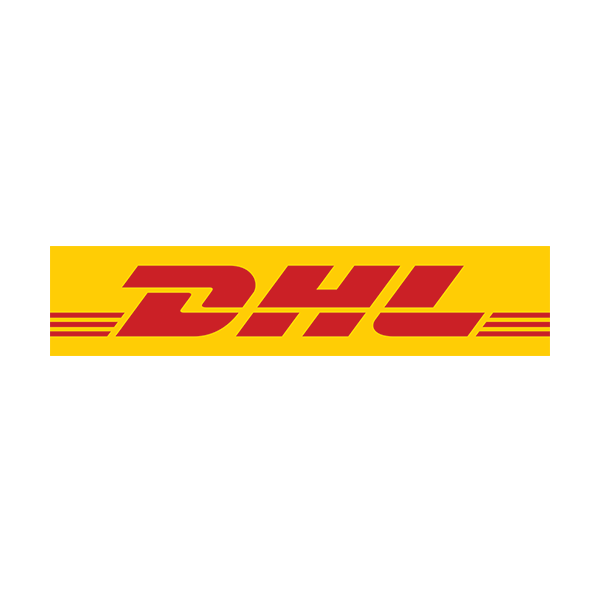 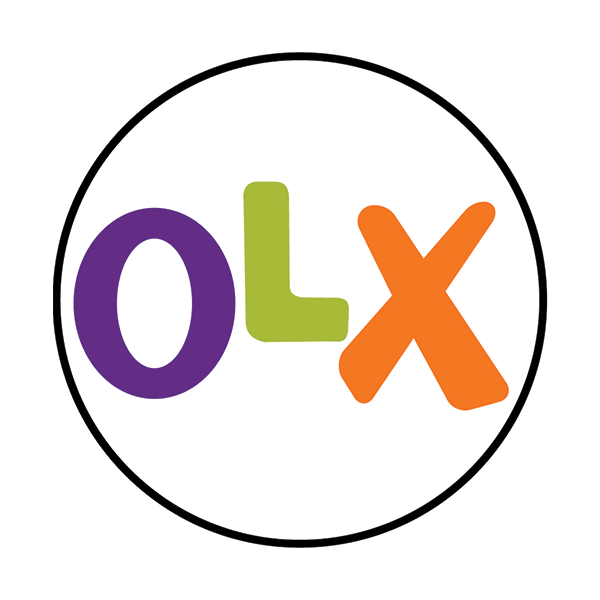 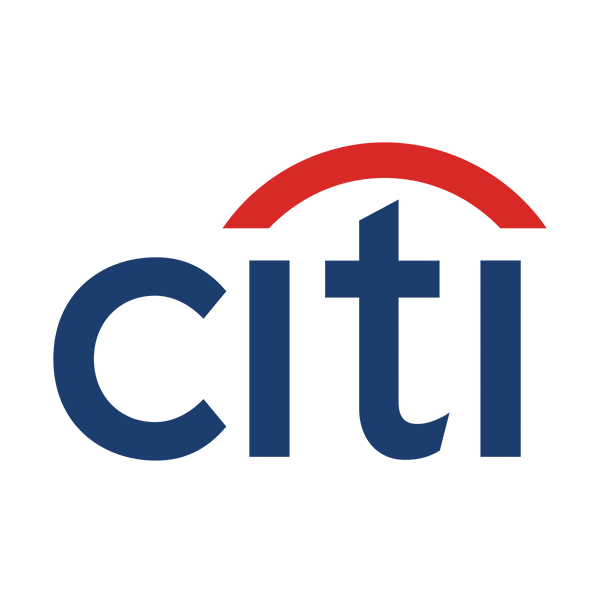 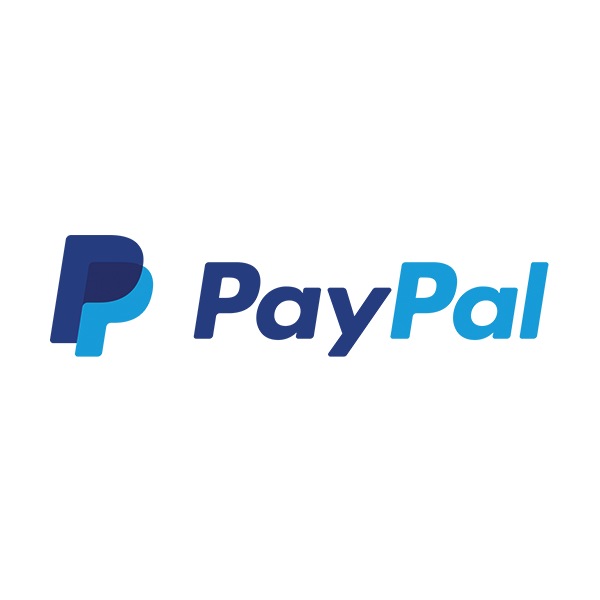 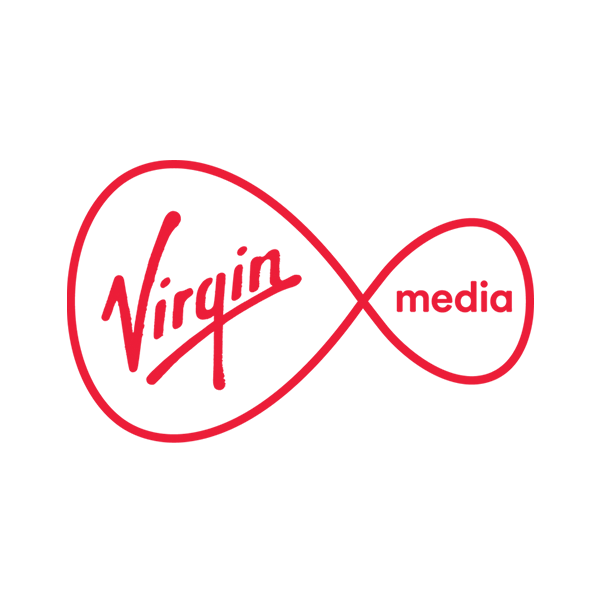 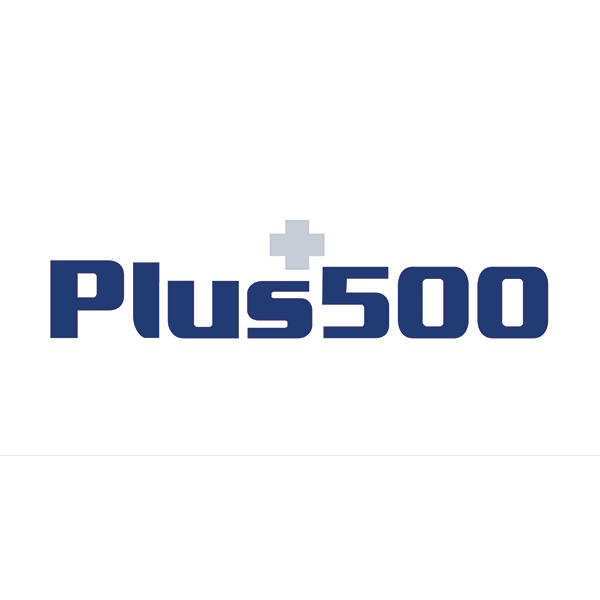 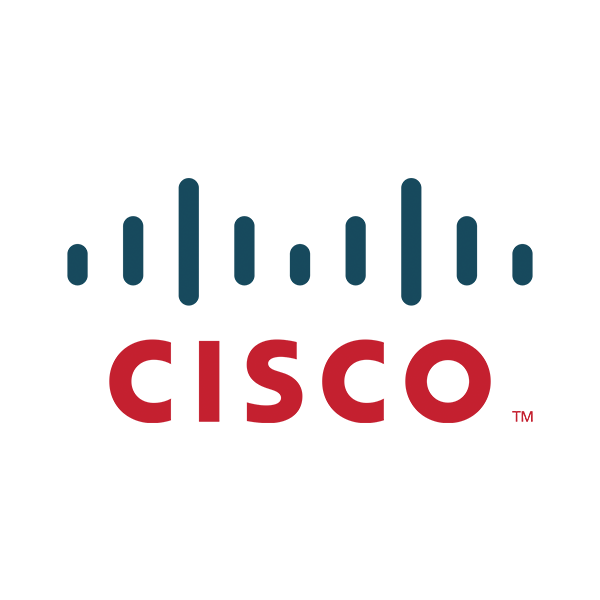