But wait a moment, is the 3.0.2 a big change from 3.0.1? As the guys said, v3.0.2 is a quick patch to fix incorrect version numbers in JavaScript files. It also restores missing grid classes and makes a few improvements to the documentation. So it looks like the last change was rather unplanned and the relevant issues aka planned fixes will be released soon in 3.0.3. So there’re still more patches on the way, before we’ll see 3.1.0 in the following months (we bet end of Q1, 2014).

So here they are, 15 changes in the latest patch: http://blog.getbootstrap.com/2013/11/06/bootstrap-3-0-2-released/ And let’s look at 3.0.1, where we can find over 750 commits since v3 was released two months ago. Among them we can find documentation updates, bug fixes, and even a few deprecations (as the guys said – for the first in the history of the project). But we can bet that the biggest change is an official move to MIT license, so starting from 3.0.1, Bootstraps are dual-licensed as Apache 2 and MIT. And the intention is to move the entire project to the MIT version in v3.1.0. But the question is if all contributors to Bootstrap will consent to relicense their changes? What do you think? Is it a one way road? 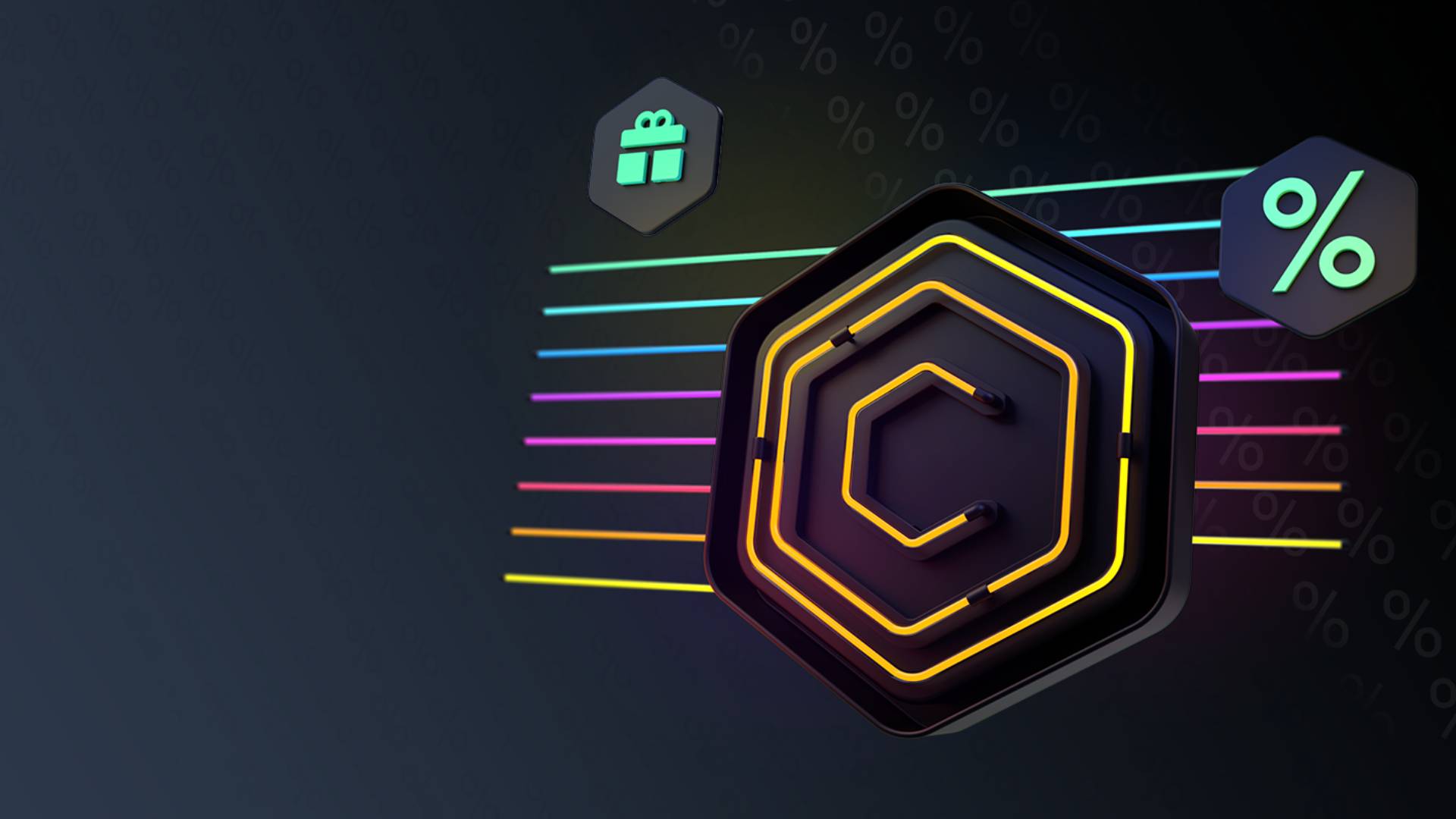