We believe that we all know that sentence, but to be honest - like humans, companies change over time and, when it does, a brand redesign becomes necessary. We bet you noticed latest changes in our design and if you’re interested in more detailed information, pls read this post.

What’s new and updated in CoreUI 3

Version 3 has been re-written and re-designed completely from scratch. Here are the key changes in v3:

Bootstrap 4 doesn’t include an icon library by default, that’s why many developers looking for best icons. Where you can find awesome Bootstrap Icons for your project? 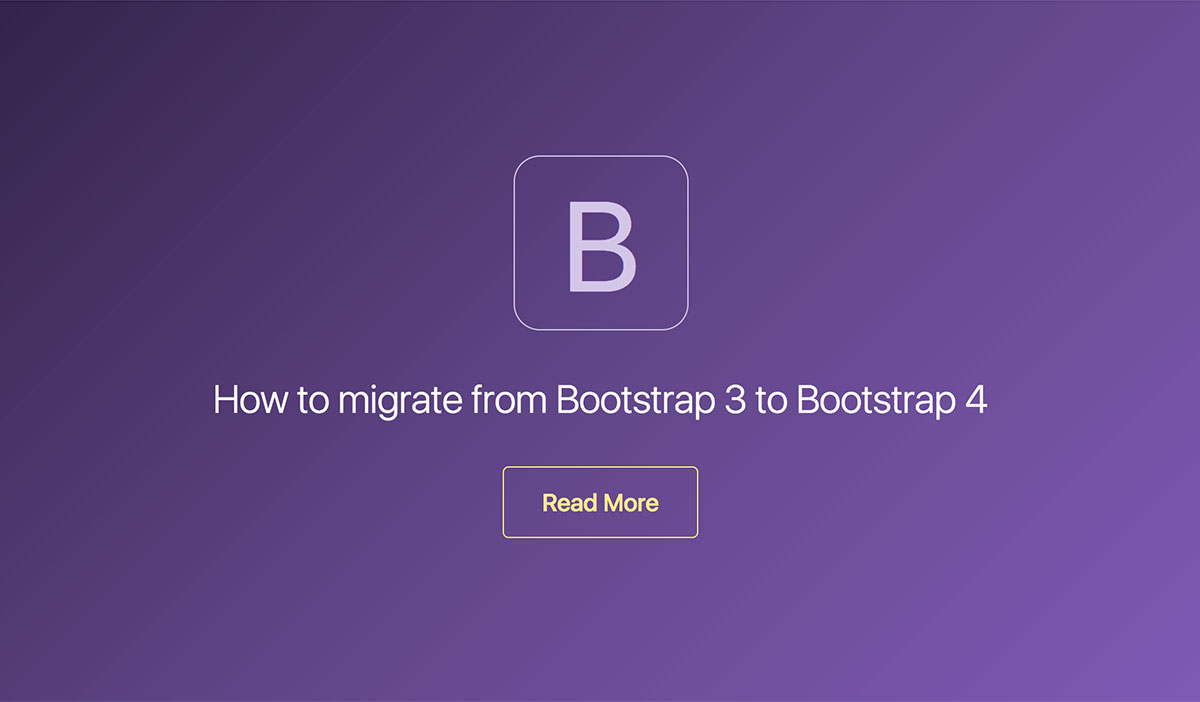 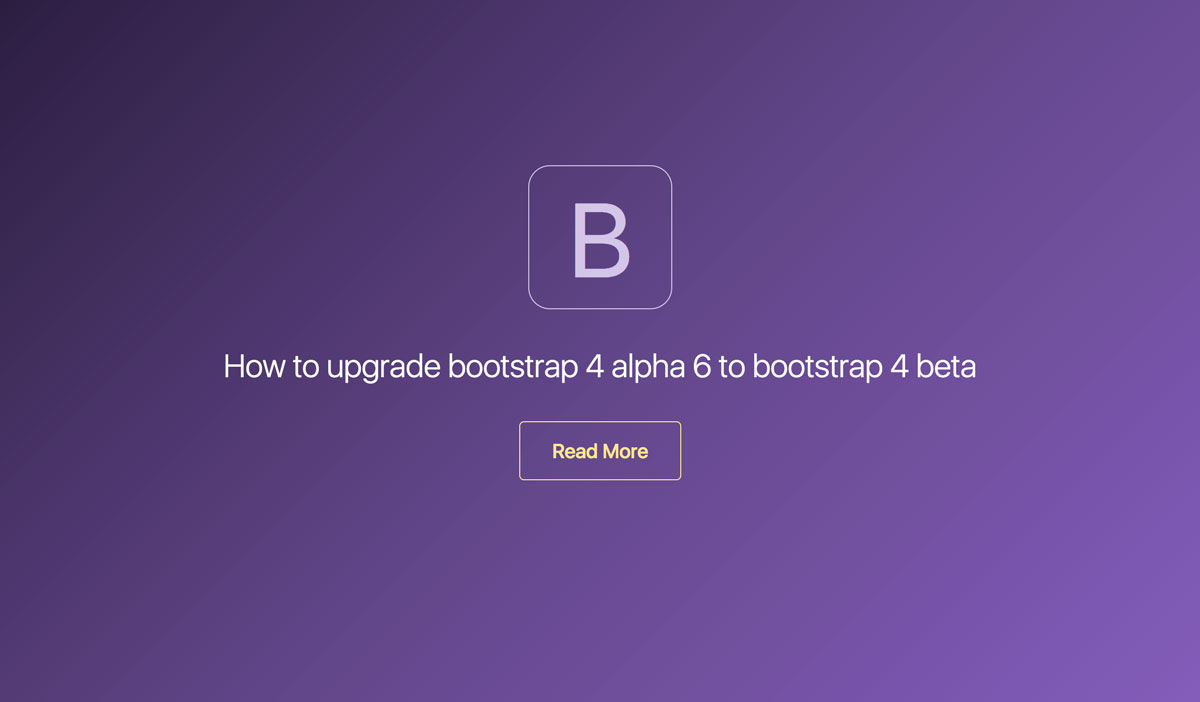 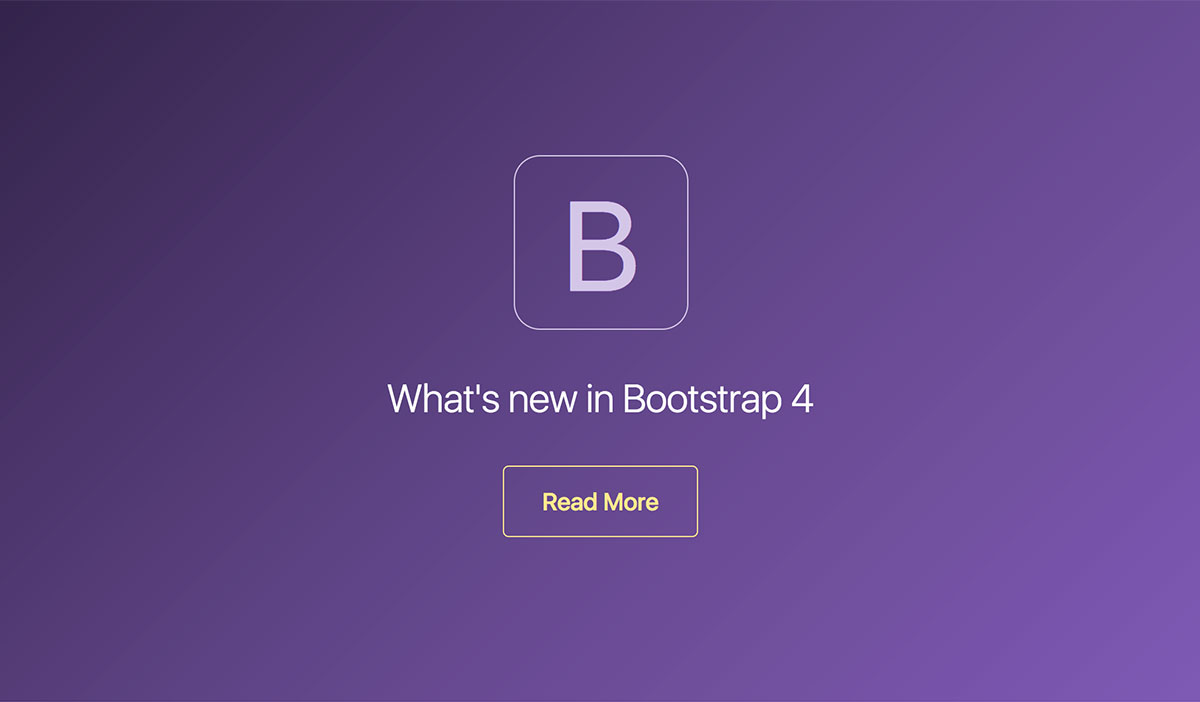 Bootstrap 4 is just round the corner. Bootstrap 4 is a major rewrite of the entire project. Here is list of major changes in latest version of Bootstrap. 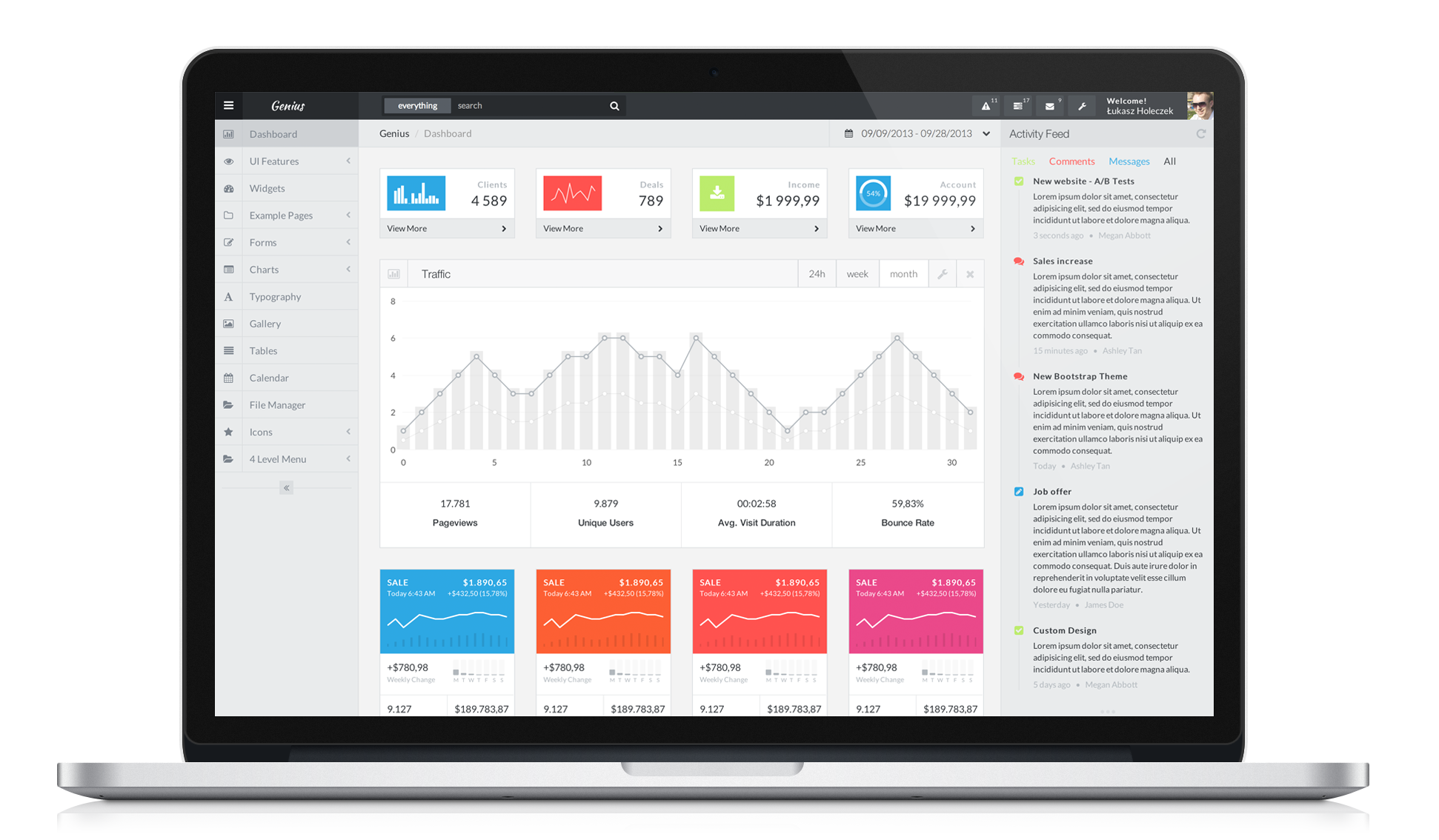 We introduced our Genius Bootstrap Admin Template. But does the name oblige? If we look at some of the features like Bootstrap 3.0.0, write with LESS and almost 1500 icon (among them Glyphicons PRO), you can easily say that Genius Bootstrap can be(come) Einstein in the world of Bootstrap templates.